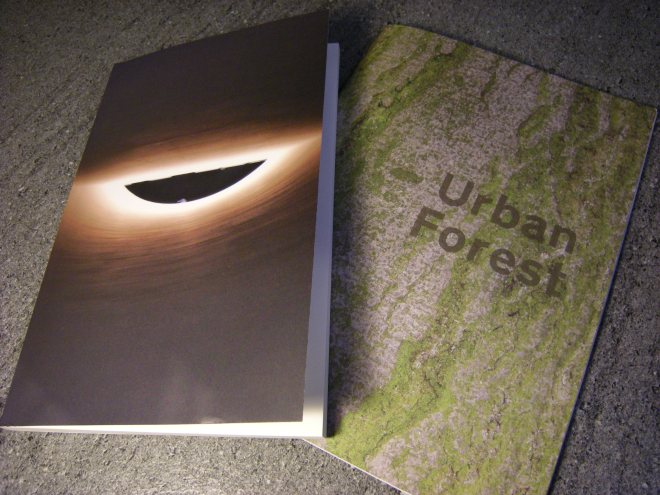 I’m really happy to be in issue 44 of Brittle Star, with a piece of semi-autobiographical prose that is ostensibly about walking, but also examines my relationship, as a poet,  with the place I live.  Like many writers, I find walking beneficial, although I tend not to write whilst walking. At the moment, it wouldn’t help anyway because the novel I’m working on is set elsewhere, a fictional South American country devastated by pollution (which is about as far as possible from the South Yorkshire market town where I live).
Yesterday, I read a couple of poems on the theme of trees as part of the Urban Forest festival in Sheffield. This also involved walking, well, more of a saunter to be honest, interspersed with readings from a group of Sheffield-based poets. It’s been three years since I took part in the original event, and I was worried that the poem I wrote for the Urban Forest anthology might not be any good. Fortunately, when I reread it I was happy with it. What’s really unnerving is the surprise I felt at that.
I tend to have a peculiar relationship with past work. For one thing, it doesn’t interest me that much; I’m happiest when I’m writing something new and I think this is because I need to feel that I’m moving  forward. I subscribe to the notion that you’re only as good as the thing you’re writing right now. For me, it’s very much about the process. I think that’s why setting myself a target (just a couple of pages a day) has helped me recently. I know, up to a point, what I’m doing and where the writing’s going, so I can immerse myself in the process.  And I’m trying to give myself over to that as much as possible, because I know it probably won’t last!